The Subtle Trace of Fate

Gianni Verna of Nuova Xilographia in Turin, Italy requested an image for a tribute show dedicated to the poet Guido Gozzano.  Verna’s organization mounted an exhibit, celebrating the centennial of the poets death, at Castle of Agliè.  If you’re in northern Italy this summer the show is up July 8th through October 2nd.  Although Gozanno only lived to be thirty three his work brought him acclaim and admiration at an early age.  He is still one of the countries most recognized writers.  My piece is inspired by a passage in one of Gozzano’s most famous works titled Absence.

The pool is resplendent.  And stilledare the frogs.  But there flashes a spearof blue ember, bright emeraldlighting: the kingfishers here…

Below is an article pertaining to the Gozzano exhibit in the Italian magazine ARCHIVIO which features my image Harbinger. Click the image for a high resolution version of the text. 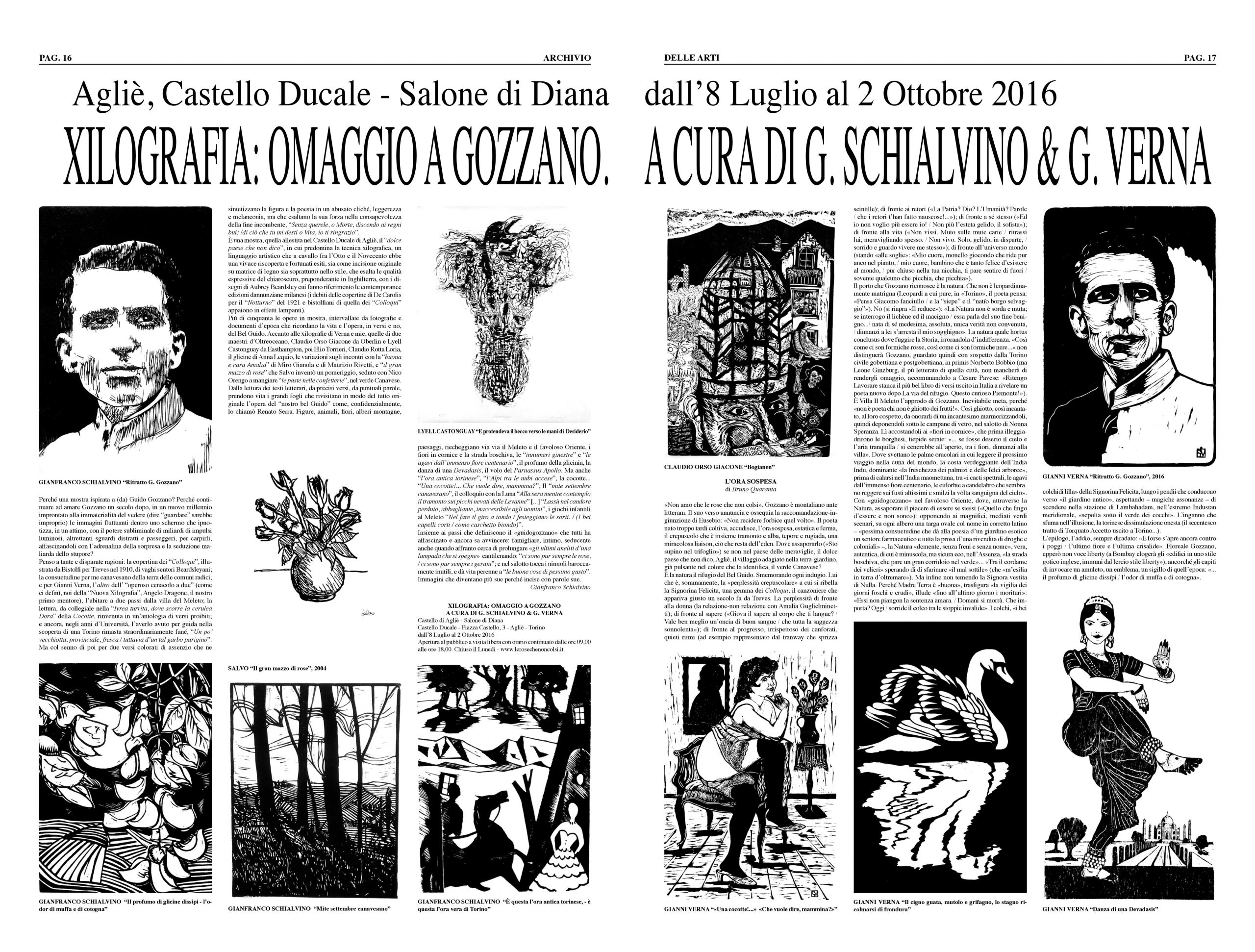